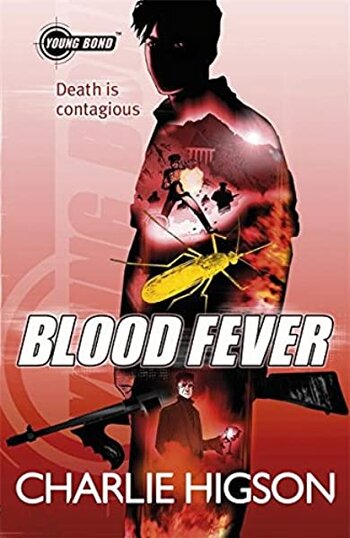 The second Young Bond novel, written by Charlie Higson and published in 2006.

Various robberies has been happening around Eton, which target houses with art collections. Young James Bond ends up involved when he takes part in an archeological trip to Sardinia, and comes across a Count who plans to rule Europe like a Roman emperor.