Literature / From Russia with Love 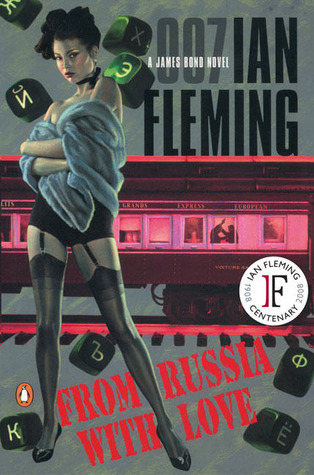 The fifth James Bond novel by Ian Fleming, published in 1957.

Soviet counterintelligence agency SMERSH devises an Evil Plan to enact a devastating blow against the British Secret Service by killing James Bond in the most humiliating manner possible. Departs from the formula a little in that the first third of the novel is dedicated to describing the trap from SMERSH's point of view, only switching to Bond's narrative once it's laid.

The novel got made into the second James Bond film. John F. Kennedy famously listed From Russia, with Love as his 9th favourite book.