Series / Lipstick On Your Collar 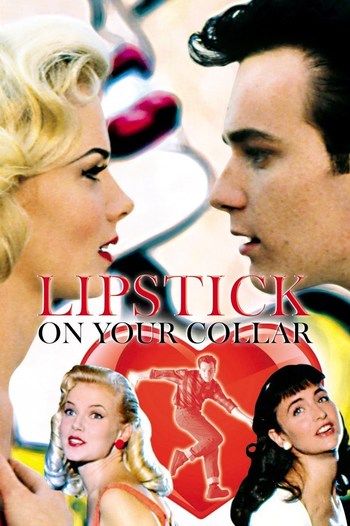 Drama by Dennis Potter set in Whitehall during the Suez Crisis and starring Ewan McGregor in his screen debut. An expansion of the earlier TV Play, Lay Down Your Arms, the action follows Frank Francis and Mick Hopper as they plough through their National Service by translating Russian documents for the Military Intelligence service. Mick's just biding his time until he can return to civvy street and pursue his dream of playing in a Rock & Roll band, while Francis is smitten with his upstairs neighbour, Sylvia, who just happens to be the wife of his and Mick's vicious commanding officer, Pete Berry.