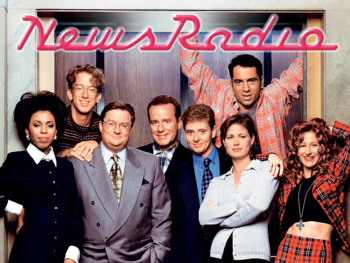 Though critically acclaimed, NewsRadio never got the recognition or Ratings it deserved, in part because NBC apparently scheduled it by rolling dice each week.