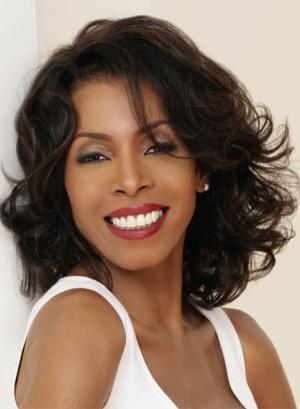 Khandi Alexander (born September 4, 1957 in Jacksonville, Florida) is an American actor, choreographer, and dancer. Alexander is best known for her television and film roles, most notably as Catherine Duke in NewsRadio and Dr. Alexx Woods in CSI: Miami. She also played roles in There's Something About Mary and ER.