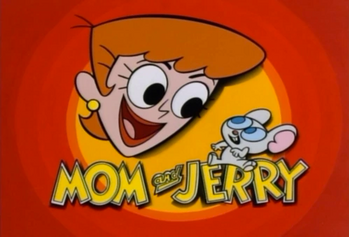 A form of Formula-Breaking Episode. When a show, usually a comedy, abandons its usual format and spends most of the episode as a parody of another show, book, television show, movie, or genre. Popular, timeless, children's fantasy films are always the most targeted for this format, as they're recognizable by everybody. It is usually revealed that the whole thing was just a dream or fantasy, or a lengthly series of events will be required to set up the parody format.

, especially when the Wizard of Oz is used as the basis.