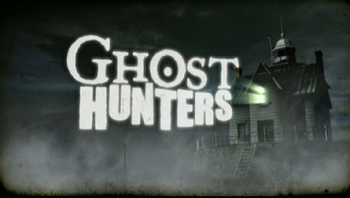 Ghost Hunters is a documentary show that airs on Syfy. It follows the investigations of The Atlantic Paranormal Society (TAPS) as they help people with paranormal problems, and learn the truth behind reports of hauntings. The show debuted in October, 2004, with its final episode on Syfy airing October 26, 2016. The team has constantly changed personnel throughout the show's run, with co-founder Jason Hawes and investigators Steve Gonsalves and Dave Tango as the three most constant members.

The show's new channel appears to be A&E.