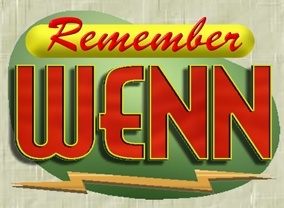 Betty Roberts (Amanda Naughton), an aspiring writer, arrives at the station for an unpaid internship — but swings into action as the station's main writer, and Hilarity Ensues. Mostly, as befitting the fictional medium, in the form of wordplay.