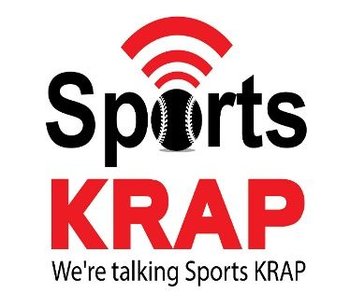 Our predictions stink!
"Our signal is KRAP. Our studios are KRAP. Even our staff is KRAP."
— KRAP Radio About Page

The call letters of a television or radio station can sometimes spell out funny names, often beginning with either "W" or "K" (assigned to stations east and west of the Mississippi River respectivelynote with a few exceptions grandfathered in). This trope applies to stations in fictional media where call letters spell something humorous. If the name is a slight variation (or Take That!) to a real station, it may overlap with Writing Around Trademarks. May also overlap with Meaningful Name, if the call sign describes the content of the station.

Subtrope of Punny Name. See also Fun with Acronyms and Alphabet News Network. If you were looking for punny weapon names, take a look at A.K.A.-47.