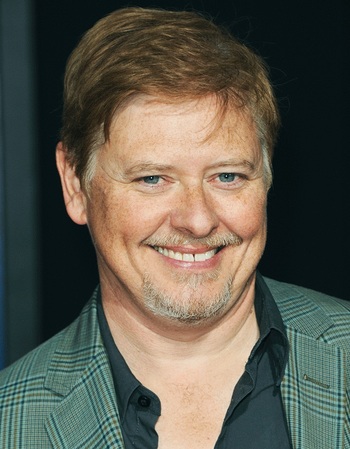 David Scott "Dave" Foley (born January 4, 1963) is a Canadian actor, stand-up comedian, director, producer, and writer. He is best known for being a founding member of the sketch comedy troupe The Kids in the Hall, and as such has appeared in their self-titled TV series, their movie Brain Candy, and the reunion miniseries Death Comes to Town. Outside of the troupe, he's best-known for starring in the series NewsRadio, among many other appearances.