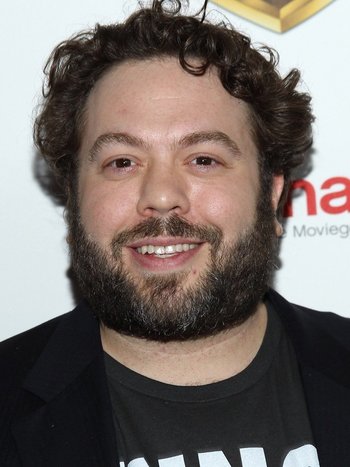 Though he has a varied career in film, TV, and animation, he's perhaps best known these days for his role in the Fantastic Beasts film series as protagonist Newt Scamander’s good-natured Muggle Best Friend Jacob Kowalski.

Fogler made his Broadway debut in 2005 in The 25th Annual Putnam County Spelling Bee, for which he won a Tony Award for Best Featured Actor in a Musical.