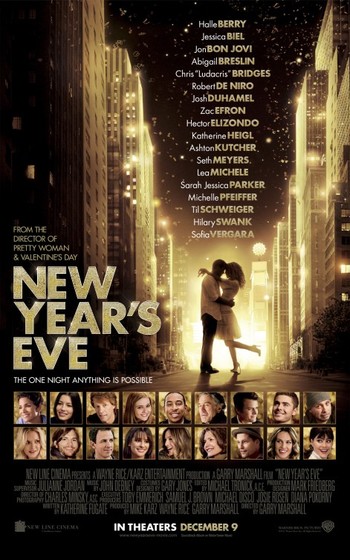 A 2011 Romantic Comedy film written by Katherine Fugate and directed by Garry Marshall, the same team responsible for the previous year's Valentine's Day.