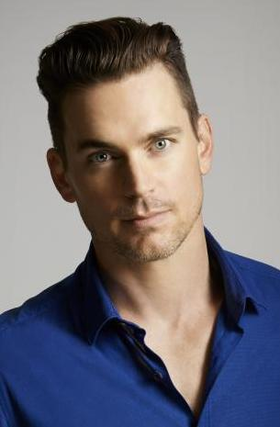 He's primarily known for his roles in television, such as Neal Caffrey on USA's White Collar, and various characters on FX's American Horror Story. He also starred in the acclaimed HBO film adaptation of The Normal Heart.

Matt is one of the most prominent openly gay actors in Hollywood; he married his partner Simon Halls in 2011, and they're fathers to three children. He's also close friends with Magic Mike co-star Joe Manganiello, with whom he attended Carnegie Mellon University in Pittsburgh.

He provides examples of the following: