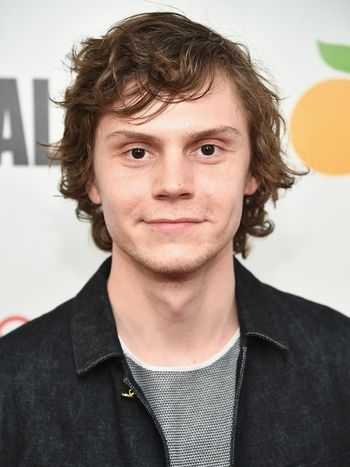 He is best known for his multiple roles on Ryan Murphy and Brad Falchuk's FX anthology series, American Horror Story, as well as his role as Quicksilver in the X-Men film series starting with Days of Future Past.

Some tropes associated with the actor include: