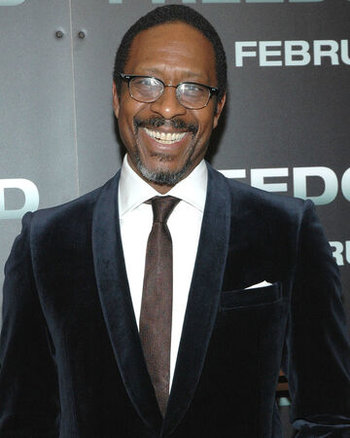 He was married to Janine Martyne, currently married to Penny, and he has five children.