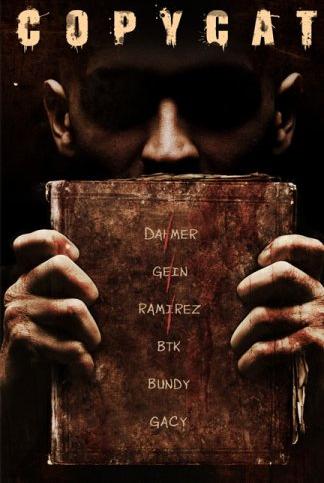 No, this is not a page about expies of Jack the Ripper.

and Jack the Stripper.

Contrast Writing About Your Crime for the inverse.