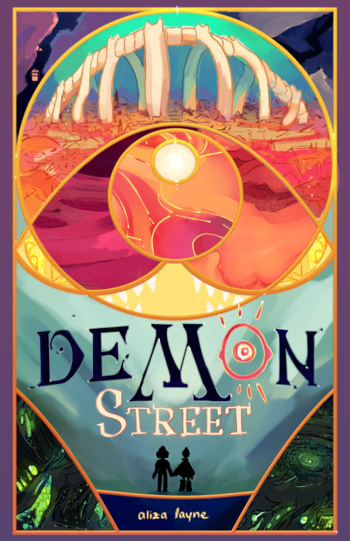 is a comic about some kids who find their way into a strange and magical world, and the things they meet.

An excerpt/teaser scene can be read here