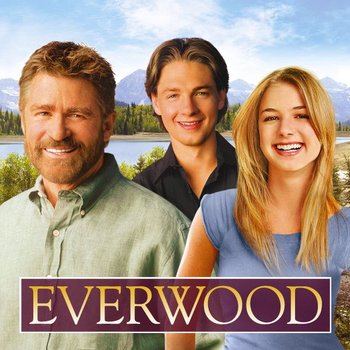 Everwood was a drama series that ran from 2002-06 on what was then The WB, starring Treat Williams as Dr. Andrew Brown (unlike most of the WB's shows, this was cancelled when it merged with UPN to create The CW). After the death of his wife, Brown left his prestigious position at a New York hospital, packed up his teenage son and nine-year-old daughter, and left the big city for the quiet, sleepy mountain town of Everwood, Colorado.

According to Television Without Pity, its stories were often pure cheese in concept, but executed so awesomely they could only sputter, "Damn you, Berlanti!"