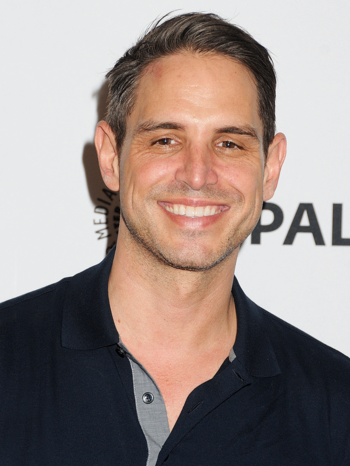 "I love telling stories. Creating a character, a world, a whole universe out of nothing. That part I can't get enough of."
Advertisement:

Greg Berlanti (born May 24, 1972) is a producer, director, and writer for television and film. He's best known for spearheading the Arrowverse stable of DC Comics-based shows currently airing on The CW.