Series / The Mysteries of Laura 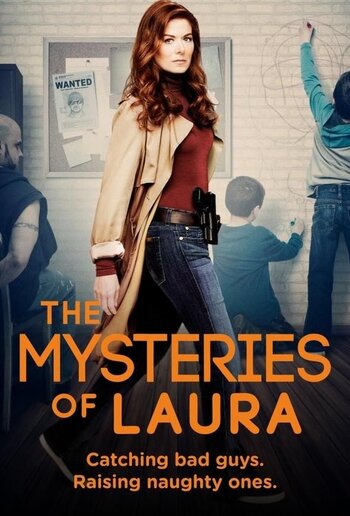 A Short-Runner Police Procedural that aired on NBC from 2014-2016, Detective Laura Diamond (Debra Messing) is trying to juggle her job and her two sons while working with her ex-husband while they deal with the pressures of the job.