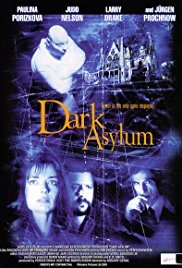 "Terror is the only sane response."