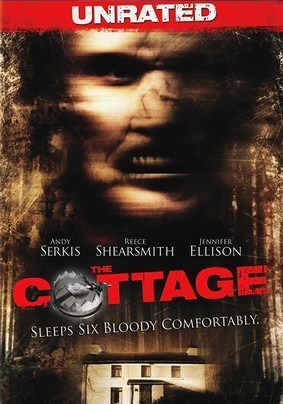 The Cottage is a 2008 British darkly comedic Slasher Movie.

Two brothers desperate for cash have abducted a mob boss's daughter, bungling it the entire way. The mob boss himself has hired a few hitmen to exterminate the kidnappers and rescue his daughter. The daughter has turned the tables on our protagonists and taken one of them hostage. This caper only gets more complicated when a psychotic farmer with an axe starts killing everybody.