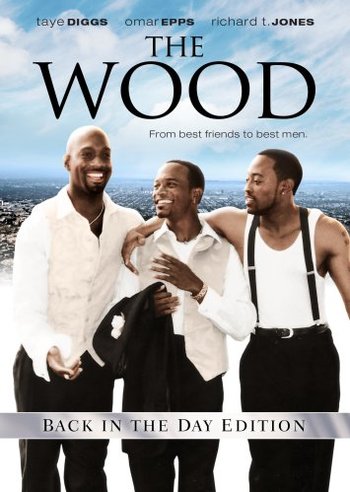 A 1999 coming-of-age drama directed by Rick Famuwiya, who also co-wrote the screenplay with Todd Boyd.

Mike (Omar Epps) tells the story of how he grew up in Inglewood, California (nicknamed "The Wood") in The '80s, with best friends Roland (Taye Diggs), who is getting married (and is currently missing) and Slim (Richard T. Jones), who scoffs at the idea of marriage, but is furious at Roland for disappearing. The story reminisces back to Mike's first encounters with Roland and Slim, his first real crush on a girl named Alicia (Malinda Williams), and the three young men's misadventures as teenagers.