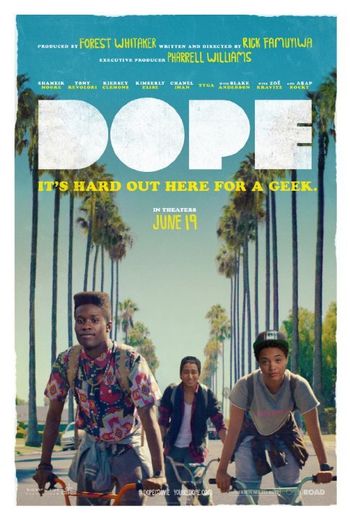 Malcolm (Moore) is a geeky high school senior with dreams of attending Harvard. He's in a punk rock band called Awreo with his best friends Jib (Revolori) and Diggy (Clemons). When they're invited to the birthday party of drug dealer Dom (Rocky), things spiral out of control after Malcolm finds that Dom placed a bunch of drugs and a gun in his backpack.