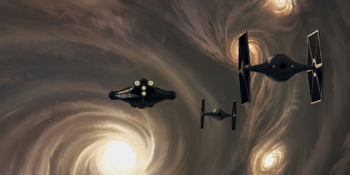 A tip from Hondo leads the crew to two survivors of the massacre of Lasan, who need Zeb's help to find a new homeworld for their people.