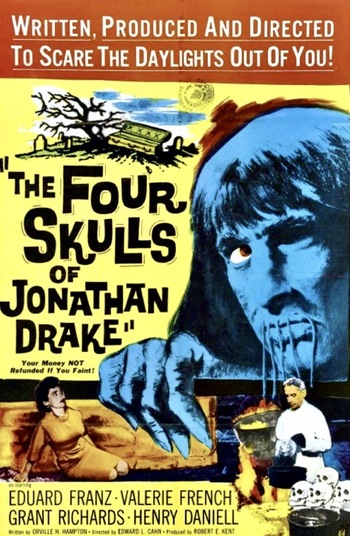 In 1873, an explorer named Wilfred Drake massacred an Ecuadorian tribe to avenge a fallen member of his party. However, the tribe's witch doctor survived, and teaming up with the resurrected friend of Drake, placed a revenge curse on the family that each male member will die when they turn 60. Fast-forward to the modern day, and only one male Drake is left. Lucky, a detective is on the case, and out to stop the killings at any cost.