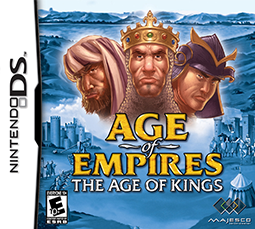 Common title convention. Somewhere in the title will be the word "age" (as in "era"). "The" and "of" are optional.

A subtrope of The X of Y. See also the multiple uses of Golden Age.