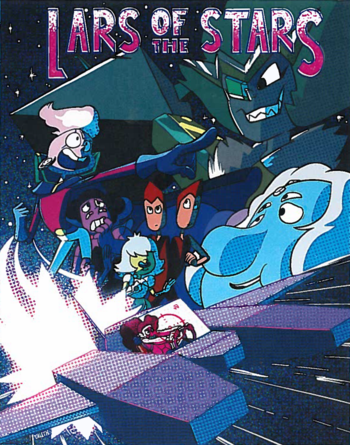 Lars rises to the occasion.