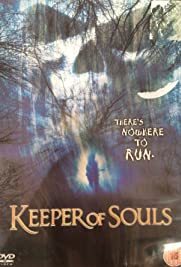 There is nowhere to run.
Advertisement:

Keeper of Souls is a 2001 American horror film. It concerns a couple being tormented by the worshippers of a demonic force from centuries past.