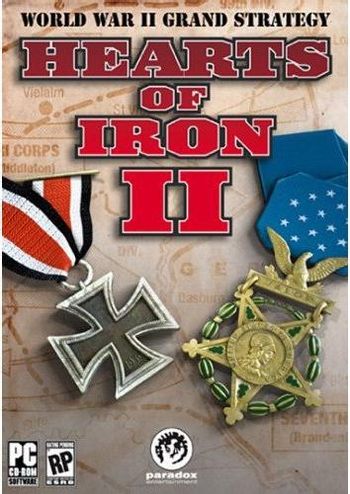 A series of World War II Grand Strategy Simulation Games by Paradox Interactive. The games allow players to take the role of virtually any country on Earth as of the time at the beginning of the games' various scenarios.

The games have a large modding scene actively encouraged by the developers; some of the more prominent of those can be found here.