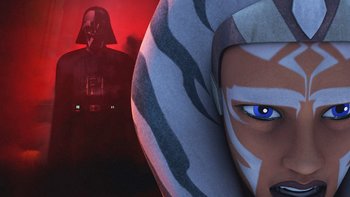 Kanan, Ezra, and Ahsoka visit the Jedi temple on Lothal, hoping to learn how the Inquisitors are tracking them.