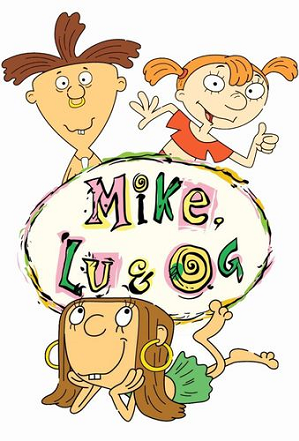 A work titled after multiple distinct Character Titles. Super-Trope of Name and Name.

If it names them as the team name, it's a Team Title.