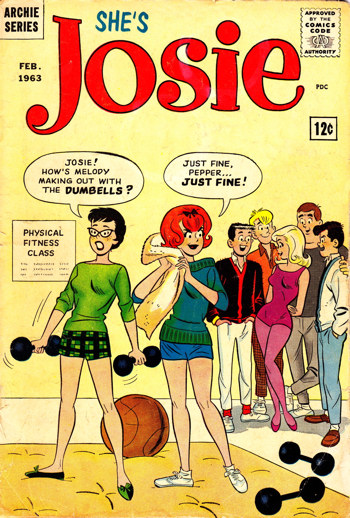 The first issue of Josie's own title.
Advertisement: