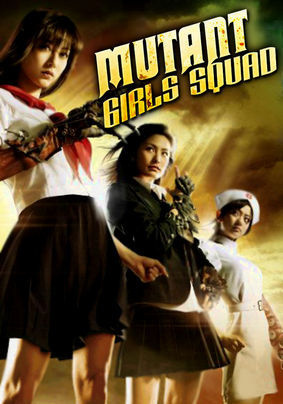 Rin is a schoolgirl who's just turned 16. She's a pretty average schoolgirl, but for some reason, her arm's started to hurt. After a bad day of school, Rin returns to her parents, who wish her a happy birthday, and reveal to her a secret; her father is a mutant, or otherwise called HILKO, and so is she. Hilarity Ensues.