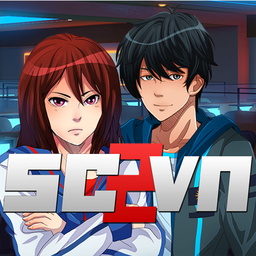 SC2VN is a Ren'Py-based visual novel about StarCraft II. You play as Mach, an aspiring pro-gamer living in Seoul, South Korea in the early days of Starcraft 2 (circa 2011). The game follows his (or her) journey as you try to impress pro players, join a team, and make the Esports dream come true.

SC2VN is unique in that it uses in-game screenshots and sound effects from StarCraft II for the protagonist's games. Players can follow along as Mach plans build orders, executes timing attacks, and loses to cheese. Some liberties are taken for the sake of narrative, but it's pretty close to what one might find in an actual game on ladder. Blizzard has wholeheartedly endorsed the project, in part because it is completely free.

A prequel, Don't Forget Our eSports Dream, focusing on Jett and Bolt's respective careers back in the Brood War days, was released on November 20, 2018.

More info on the original VN can be found here

, and the Kickstarter campaign page for eSports Dream can be found here