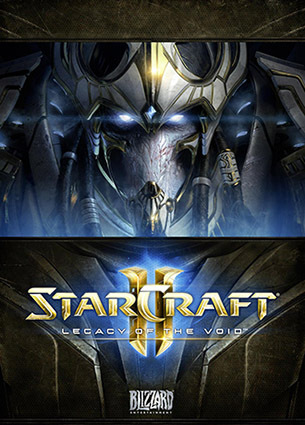 "My life for Aiur."
— Zeratul
Advertisement: