Literature / WorldEnd: What Do You Do at the End of the World? Are You Busy? Will You Save Us? 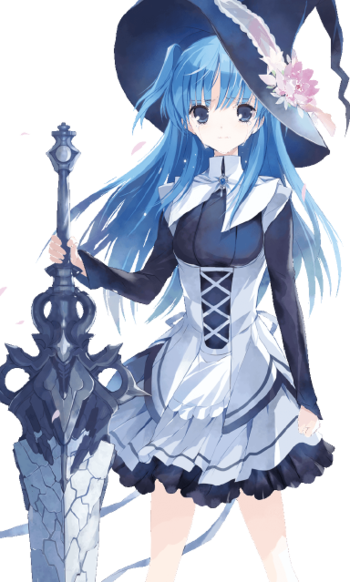 Alternative Title(s): Suka Suka, World End What Do You Do At The End Of The World Are You Busy Will You Save Us