"The players eliminate the disasters to complete missions, but protecting the NPCs is also an important mission."
— Motis to Noii 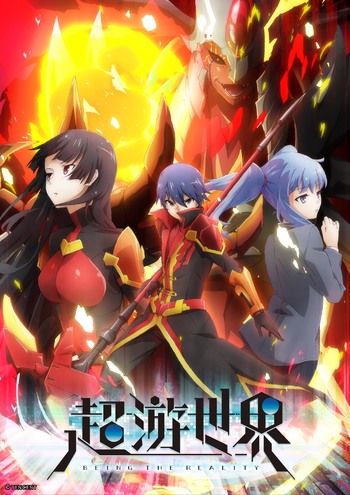 Hot-blooded high school teenager, the mysterious Blade female swordsman, capricious belly black female, unable to distinguish between reality and the game world! What intrigue awaits them, all in the Super Tour World!
Advertisement: