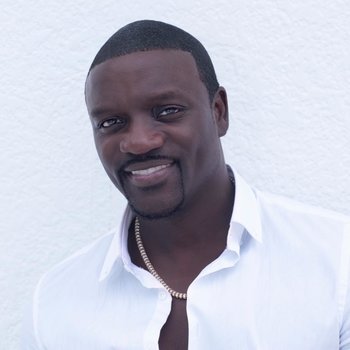 He released his solo debut album, Trouble, in 2004, which found success. Bolstered by his newly-found fame, he established two record labels: Konvict Muzik and KonLive Distribution, which allowed some other artists, like Lady Gaga and T-Pain to get their start.

He has since gone on to release three more albums, and also made guest appearances and produced with many other artists. He is also the first solo artist to hold both the number one and two spots simultaneously on the Billboard Hot 100 charts twice.