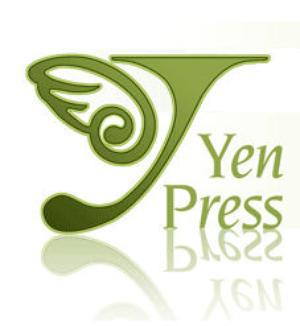 is a publisher of Manga and Graphic Novels founded in 2006. It is well-known for translating Japanese manga and Korean manhwa. It is an imprint of Hachette Book Group USA, one of America's biggest publishing houses, but in 2016 Hachette sold 51% of its ownership to Japanese publisher Kadokawa Shoten.

Until 2014, it published a manga anthology called Yen Plus every month.

In 2014, Yen Press announced a new imprint called Yen On, which publishes translated Light Novels. Several light novel series that were adapted into popular anime have been released through the imprint.

Novelsnote Unless otherwise noted, all entries have their manga licensed as well