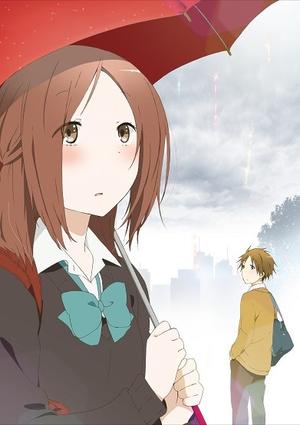 One Week Friends (Isshuukan Friends) is a yonkoma manga series written by Matcha Hazuki, serialized in Square Enix Gangan Joker from January 21, 2012. It was first published as a one-shot manga in Gangan Joker's September 2011 issue. It has been collected in four tankōbon volumes as of December 2013. An anime television series adaptation by Brains Base aired in April 2014, and can be watched legally on Crunchyroll.

High schooler Yūki Hase notices that his classmate Kaori Fujimiya is always alone, and seemingly has no friends. After approaching her and attempting to become friends, it seems that he is successful until Friday, when Kaori reveals that she loses every memory of her friends each Monday. Despite learning this, Yūki endeavors to become her new friend every week.