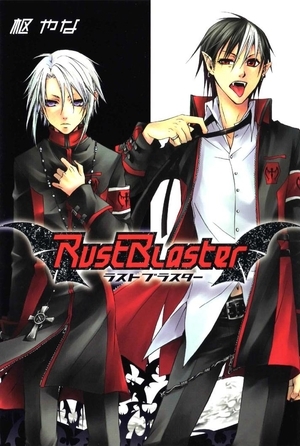 A short manga by Toboso Yana, author of Black Butler. In a world where vampires and humans coexist, Aldred van Enviro, an energetic young vampire, attends the Millennium School as the sixth class squad leader. Al has so far been unable to manifest a Family Weapon, but otherwise his life is pretty normal... until a new student joins their group: the enigmatic and apparently human Kei Yosugata. Shortly after, fighting breaks out at the school, and Aldred finds himself in command of a very unusual weapon.