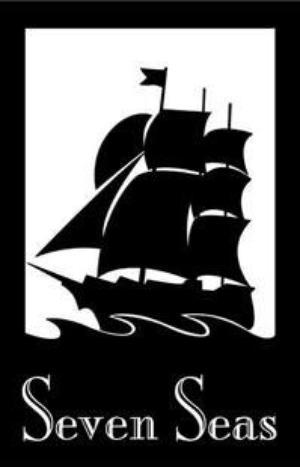 Seven Seas Entertainment was founded by Jason DeAngelis in 2004 with the goal of creating original English-language manga. They also published multiple Webcomics, also in a manga-like style. While Seven Seas has stopped hosting online comics, they continue to publish print comics, and have expanded to provide licenses of original Japanese and Chinese works.

As of October 2017, they officially have a Ghost Ship subdivision created for their more salacious licenses. In 2022, they announced their Steamship imprint, which focuses on more explicit works aimed at a female audience.

Tropes applying to the company: