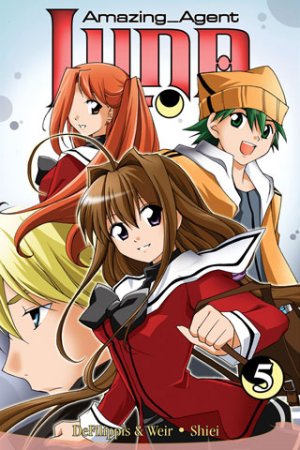 Amazing Agent Luna is now being published online as a webcomic

Spoiler Warning: There's a lot of side-switching and double-crossing in this manga. We'll try to mark spoilers where we can, but reader discretion is advised. Read the manga first if you don't want to be spoiled.

This OEL manga contains examples of: