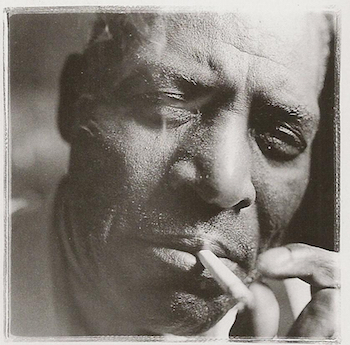 The badass of old blues.
Advertisement:

His Signature Song is "Smokestack Lightnin'", though other songs, like "Back Door Man", "Spoonful", "Killing Floor", "How Many More Years" (often considered one of the earliest Rock & Roll songs), "Moanin' at Midnight" and "Evil" have also become blues standards.

In 1991 he was posthumously inducted in the Rock 'n' Roll Hall of Fame. His Signature Song "Smokestack Lightnin'" was included in the National Recording Registry in 2009 for being "historically, culturally and aesthetically important."

Albums with their own page
Advertisement:

Tropin' in the Moonlight: