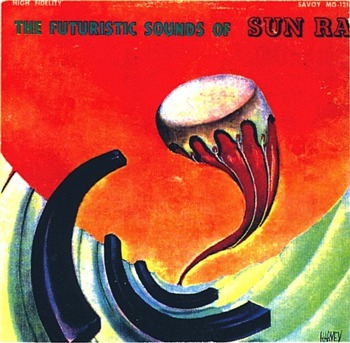 The Futuristic Sounds of Sun Ra is a 1961 album recorded by Sun Ra and his Arkestra. It was the group's first album after moving from Chicago to New York City, and was produced by Tom Wilson, who would later work with rock artists like Bob Dylan, Simon & Garfunkel, Frank Zappa, and The Velvet Underground. It is considered one of Ra's more accessible works, perhaps a gateway album.

Of Tropes and Something Else: