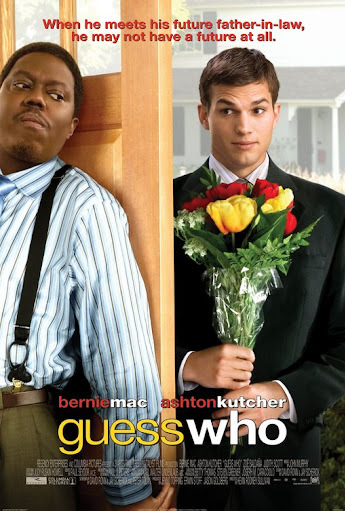 A 2005 comedy directed by Kevin Rodney Sullivan that has a black woman (Zoe Saldaña) bringing her white boyfriend (Ashton Kutcher) to meet her parents (Bernie Mac and Judith Scott) who are surprised by them getting engaged.

It is a remake of Guess Who's Coming to Dinner.

It was released on March 25, 2005. Not to be confused with the board game of the same name.