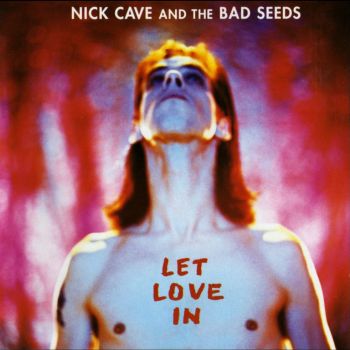 Hidden in his coat is a RED RIGHT HAND!
Advertisement:

Let Love In is the eighth studio album by Nick Cave and the Bad Seeds, released in 1994. It's best known for the singles: "Red Right Hand" and "Loverman".

Trope Namer for Red Right Hand. Not to be confused with the eighth studio album by Goo Goo Dolls.

Tropes written by someone without a red right hand: