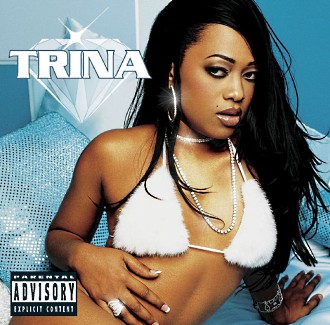 Okay, she might mention a "Fur Bikini" in the lyrics.
Advertisement:

A cover or packaging for a product uses overt sexual imagery (exactly how overt can depend on the product).

And the exact form doesn't matter, save for who is most likely to buy the product.

It can even overlap with Covers Always Lie if the product has a scene like this in the cover, but not in the actual work. If this is so, then avoid it. They're probably polishing a turd.

This trope is quite common when it comes to Sword and Sorcery books and pulp romance novels, which often feature cover art portraying large, muscular heroes along with gorgeous, buxom, nearly-nude women.

Of course this is justified if the product actually is about sex in some form.