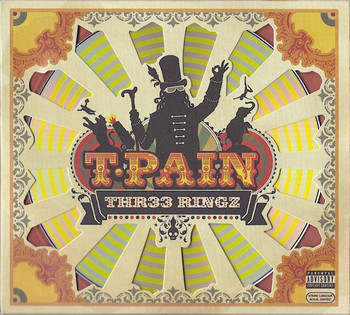 The hippest show on earth.
Advertisement:

When you think of circus or carnival music, you probably imagine something old fashioned, like a calliope

or a brass band. While these instruments are a staple of circus music, sometimes creators want to give their circus setting a more modern edge. To do that, they need a more modern style of music.

And so, sometimes circuses, carnivals, and clowns in fiction are associated with more modern genres of music, including funk, dance, pop, and anything involving synths or other electronic sounds. Despite utilizing digital sounds, these songs will usually have certain qualities of traditional circus music, like being fun, bouncy, and creating a sense of wonder.

Wikipedia mentions this phenomenon on one line of its page on circus music.